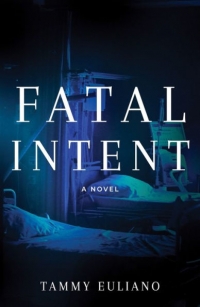 A Life through Trees 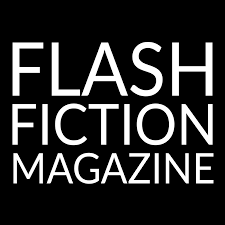 The year he bought the tree-covered land, he showed it to her daddy and he consented to the marriage. The preacher married them in the prettiest clump of trees, under the one that bore the heart and their initials.

By their first anniversary, a quarter-acre lay cleared, the white pines now a two-room house constructed by dozens of helpful hands. He chopped down a tree from the special clump for their bed and built it himself, one nail at a time.

A year later, another quarter-acre became a kitchen. He chopped down another small tree from the special clump for the crib and built it himself.

After five years, more trees became a loft for his sons, and a bedroom with a door, and a washroom.

From the shrinking special clump, he chopped down a tree for the desk she used to teach reading and writing, and a sapling for the switch he used to teach everything else.

Five more years and at last, she delivered the daughter she’d prayed for, but it wasn’t to be. Worse, even. He went again to the special clump and surveyed the once-beautiful land by the light of the once-glorious moon. He chopped and chopped, but the tree fought back. He fought harder, with a rage he’d never known. He built it himself, until a second hammer joined in, and then a third. He and his sons built a single box for mother and daughter, together.

Amongst the ragged stumps, the preacher prayed over the casket that bore the heart and their initials. The rain began to fall, mixing with tears, as he looked over the splintered field until a small hand led him to a sapling struggling upward from amongst the trunks. In the midst of mourning, hope. In the midst of despair, life.