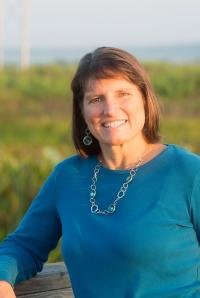 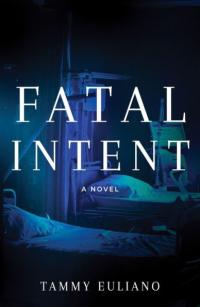 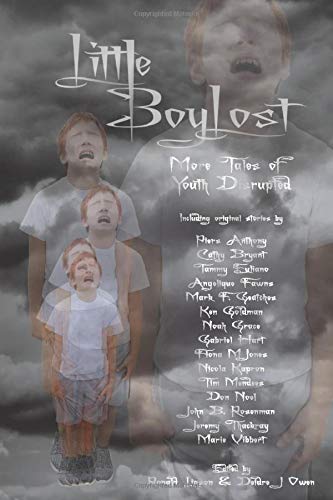 At the soccer field, every one of my teammates hid behind a copy of the newspaper’s sports section. My own face stared back at me twenty times over. Ugh!

“Whatcha reading?” I said. “The good article’s on the front.” I should know; Dad wrote it. “Oakmont High Boys’ Soccer Favorite in State Semi-finals Tonight.” He included a team photo and several action shots from the season, but the only full-face image was of the team captain, which happened to be me. “Tyler McLoud” appeared in bold under the photo. My best friend and teammate, Carter, thinks Dad’s job is a perk for the team, I beg to differ.

The unusually quiet ride to Keystone Heights took less than an hour, each of us in his own thoughts, preparing for yet another ‘most important game of the season.’ We’d made it to the semis before, twice in fact, my freshman and sophomore seasons. But both years we’d been embarrassed in the finals, and last year we lost at District. I’d missed that game with a concussion. This was our year.

During warmups, I found my family in the stands. Mom, Dad and my sister, Addison, waving with way too much enthusiasm. I acknowledged them with a wave of my own, anything to get them to stop shouting my name. If Oakmont lost tonight, that little pre-game ritual would die at last. Thank Heaven. But a small part of me ached at the thought. A much larger part craved one more game—the state finals. One last chance for a state championship.

“Looks like you drew some scouts.” Carter nodded toward a couple leaning on the fence. Without clipboards or binoculars, they looked more like parents from the other team. How desperate did you have to be to scout warmups?

Assembled on the sideline for team introductions, I looked more closely at the couple. The man saw me, took the woman by the arm and led her away. Definitely not scouts, but he was vaguely familiar. Maybe from the newspaper?

“I haven’t seen the UF scouts yet,” Carter said. Like me, he dreamed of attending University of Florida, but not as a player. To hear him tell it, my odds of scoring a soccer scholarship were higher than his of being admitted. “That’s why they’re called dreams.”

Once the game began, dreams vanished. I thought of nothing but the ball, the goal, and my teammates who put me in the position to score three goals in a four-to-one win. After the game, we celebrated but were already looking ahead to next Saturday. I hugged my parents, begged Dad not to put me on the front page again, then headed for the team bus and Steak and Shake.

We basically took over the restaurant, pushing together five tables. Carter nudged me. “Isn’t that the scouts from the field?” He pointed to a corner table where a middle-aged couple sat sharing a meal.

Maybe, but it didn’t matter, they weren’t scouts, at least not from UF. I continued eating and talking and laughing with our teammates, but found myself glancing at the corner table. Thanks, Carter.

Coach announced the bus’s impending departure and we filed out. I looked back into the restaurant for Carter, who’d lagged behind in the restroom. The woman from the corner table stood behind my vacated seat, leaning forward against it and taking something from the table.

As always, Sunday was for recovery. The team met at my house where we put hot and cold compresses on new bruises, analyzed video of the game, and more video of Saturday’s opponent. Mom served pizza and ice cream, despite the forty-degree weather—a February cold snap in Florida.

At practice on Monday, my sister, Addison, watched from the stands. Not yet sixteen, she wanted a free ride to the mall after. As we walked to the car, she gestured to the far side of the parking lot. “Do you know that lady?”

It was the woman from the game on Saturday. “No. Do you? I keep seeing her.”

“Ohhh, you have a creepy stalker. She watched you the whole practice.”

The stranger climbed into the driver’s seat of a light blue sedan, alone. She seemed in no hurry to pull out, maybe waiting for the man who’d been with her? I thought about walking over to ask who she was, but what was the point? I unlocked the car and tossed my bag in the trunk.

Carter yelled to me from across the lot. He held up a backpack. “Your sister left this in the stands.”

“Sorry,” Addison said from inside the car, but made no move to retrieve it. Whatever.

I walked toward Carter in the near-empty lot. Tires squealed nearby, a car barreling toward me. I tried to move, but it was as if the air had thickened to gelatin. I wouldn’t make it.

Then I was shoved from behind, straight into the door of a car parked in the next lane. A loud thud, screams, more skidding tires. Then chaos. Carter was at my side in seconds, Addison soon after.

A small crowd formed around a figure on the concrete. I tried again to stand, to find out who had saved me, but Coach knelt beside me and I wasn’t going anywhere until the paramedics arrived. One crew checked on me. “No, I didn’t hit my head.” “No, I didn’t lose consciousness.” “No, nothing hurts.” That was a bit of a lie, but better than going for unnecessary x-rays.

I stared as a gurney rolled by and caught a glimpse of a bloodied face. It was the man who had been with the stalker woman. What the hell?